After several long months of campaigning were we had two very strong candidates, it was announced that Joe Biden will be our 46th president. Although President Trump has had time to concede and pass the transition of power peacefully, he has chosen to file varios lawsuits.

So what are those lawsuits?

President Trump claims that the campaign was fraudulent and he took legal actions against those states. Judges in Georgia and Michigan quickly dismissed Trump campaign lawsuits Thursday, undercutting a campaign legal strategy to attack the integrity of the voting process in states where the result could mean President Donald Trump’s defeat.

President Trump went on to the briefing room and made claims that the democratic party was after him and wanted to unfairly deprive him of a second term. All these claims of course with no evidence of fact.

In this election the courts battles have been small scale efforts to get a closer look at how the election officials and the process of how they deal with the absentee ballots. He continues to question the validity and the integrity of the elected officials of each state he has lost.

Although we can now officially state our new 46th President will be Joe Biden, the efforts are far from over, President Trump claims he will not concede power. The entire world looking at how our Democracy is being treated. 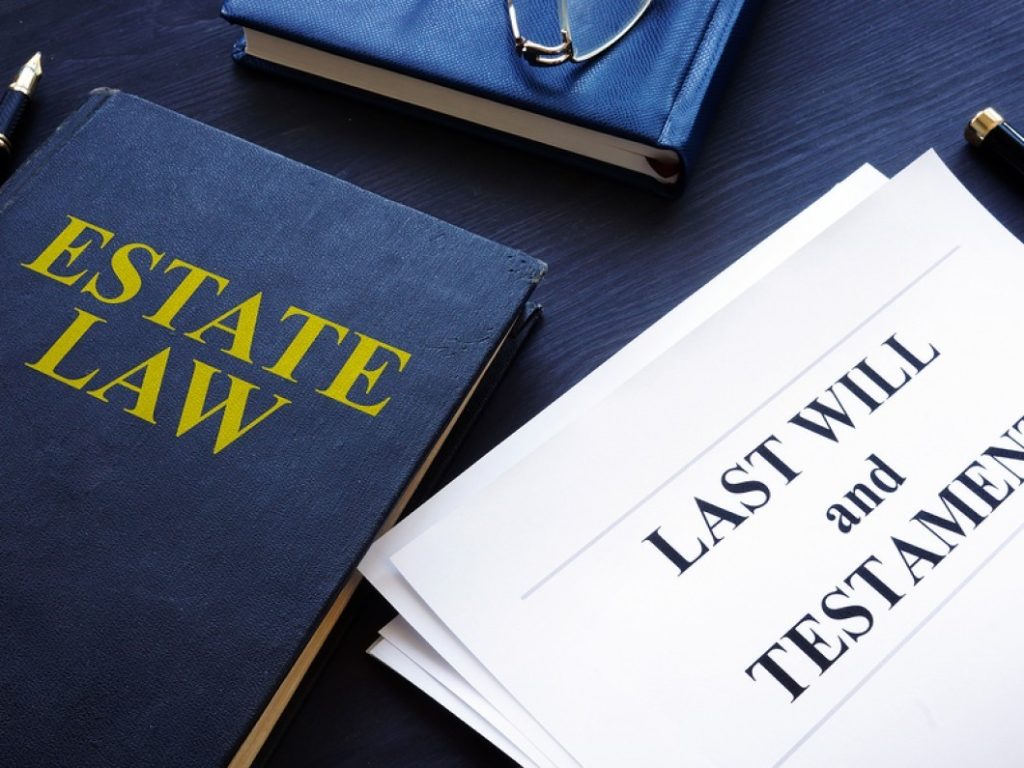